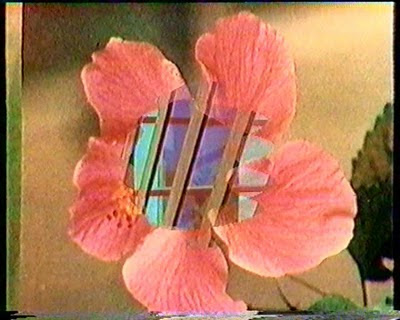 Nudism, often referring to an alternative to "Naturism", the free speech movement of the body becomes a starting point for a series of upcoming episodes. This viewing assumes to move a sense closer to a free and furious experience in a multi dimensional space. A place where radicalism, realism and fight give possibilities to a self-conscious balance that settles and regenerates continuously. A polyphonic story told becomes more of a panoramic view than an attempt to reach a heterogeneous form.

"La Natura Brutale" (The Brutal Nature), a publication by Massimiliano Bomba and Bea De Giacomo can be an example of an uncontrollable revolt, of nature against man, but further still, occurrences of strangeness and ironic creativity that nature produces and reflects in its own image (like the shifting of lands, ways of life and its maps).

Benjamin Altermatt Zordan, Xavier García Bardón and Massimiliano Bomba are in this sense a combination and reflection of both the remnants of the post-colonial cities and the wider cultural mutations of recent times, and at this point is exactly where they could meet with the artistic approaches of Francesco Cavaliere and Marcel Türkowsky and their "neo tropicalist" vision. Alert in picking up the remains of actions, in continuous amplification of visions and lost mirages, this exhibition is moving into multiple directions through editions of books, films, drawings and music as a form of inquiry and narrative imagination.

This exhibition features a new chapter of the ongoing research of Xavier García Bardón on the history and aesthetics of 1980s Congolese music videos, this time under an installation form including a new video (Video Affairs) and a series of stills and original documents (Matonge Montage Collection). Two screenings of the original and amazing Congolese video material will also take place on September 16 and September 25 at 7 pm.
Info
Posted by DJ Bongo Man at 11:35 AM